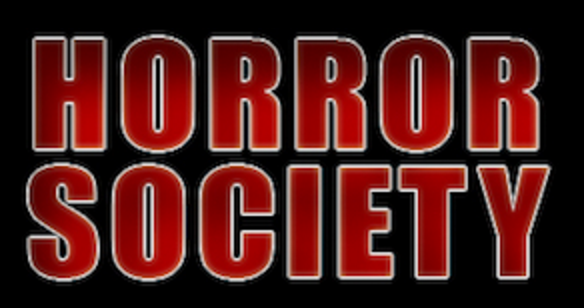 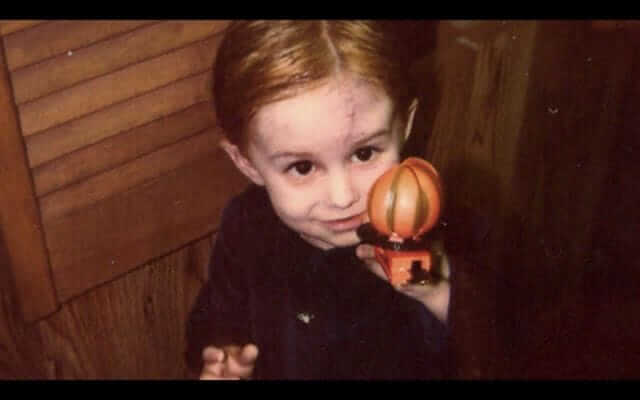 Pet Sematary was released by Paramount Pictures on April 21st, 1989. The film is based upon the novel by acclaimed horror author Stephen King. The producers chose the then unknown Mary Lambert to direct the film with Stephen King himself writing the screenplay. Lambert had only directed music videos up until that point and was a strange choice to direct a big-budget film adaptation of King’s novel. Pitting Lambert against the material seemed to pay off because Pet Sematary was number one at the box office for the first three weeks of its release.

Pet Sematary’s budget was around $11.5 million dollars, but still considered low-budget by 1989’s standards. When all is said and done, the film went on to gross somewhere around $52-57 million dollars domestically (There is a slight discrepancy between sources on the final gross). I was not able to find the international box office total or the ancillary (DVD, Blu-ray, home video) totals anywhere but would surely add another $50 million to the film’s total and that’s being on the conservative side.

By those standards the film was a box office success. It ranked #4 on the list of Stephen King films and was #21 of the year for 1989. Unfortunately, the film was only a moderate success among critics who mostly panned the film. As time sometimes does with some films, it has grown in popularity over the last 27 years into a cult favorite among horror fans, and rightfully so – Which brings us to 2016 and filmmakers John Campopiano and Justin White who were on a mission to unearth as much material as they possibly could about the making of Pet Sematary. 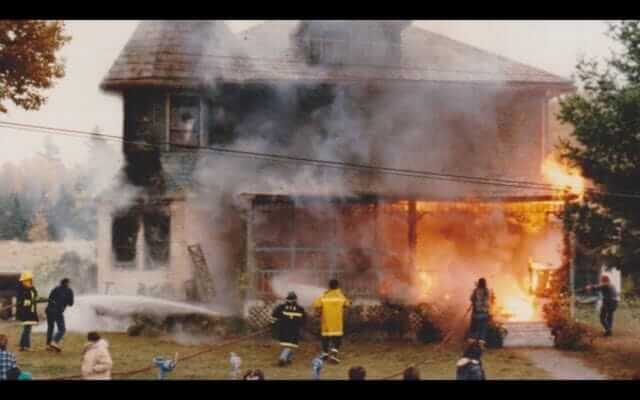 The two filmmakers have written, produced, shot, edited and directed the upcoming comprehensive documentary,Unearthed & Untold: The Path to Pet Sematary. This riveting documentary follows the entire inception of Pet Sematary, revealing Stephen King’s inspiration to write the book, the struggle to get the film made and the unlikely success of a low budget film from Paramount Pictures during the WGA strike. The documentary features interviews with the Director, Mary Lambert and the entire cast, key crew, town locals as well as never-before-seen footage from the sets in Maine. The film is a detailed look into the making of one of the most enduring cult-horror classics of our generation.

No stone is left unturned in this exhaustive look at the making of the film. Most of the still-living cast members talk about the film on camera including director Mary Lambert, actors Dale Midkiff, Denise Crosby, Susan Blommaert, Brad Greenquist, Miko Hughes, Blaze Berdahl, and many more cast members. I understand that Fred Gwynne who portrayed Jud Crandall in the film passed away in 1993, but I would’ve liked to see some vintage behind-the-scenes interviews with him dug up (excuse the pun) while he was on set.

We also get to hear from several behind the scenes crew members such as film composer Elliot Goldenthal, Cinematographer Peter Stein, Special makeup effects artists Lance Anderson & David Anderson, Greensman Carlene Hirsch, and many other crew members. One of my favorite anecdotes was how The Ramones came to have their hit song “Pet Sematary” appear in the final film. 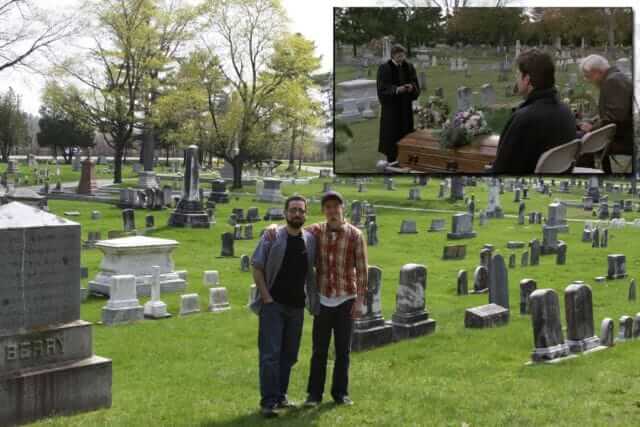 It was so very interesting to hear from crew members to see what had to be done to get this film made including building a full house façade over the top of an existing ranch that doubled for Jud Crandall’s house which was across the street from the Creed house. Also hearing the head greensman Carlene Hirsch talk about building the pet cemetery itself and what went into creating the focal point of the film is incredibly wondrous. Those are just a couple of examples of what surprised me about the making of the film; there are several other stories that are just as curious in the film.

Stephen King himself talks on camera about why the film was actually shot in Hancock, Maine, just about twenty minutes from his home and what it took for that to happen. He also describes what prompted him to write the book to begin with. We hear from a few people who lived in the town where the film was shot. They talk about some of the benefits and inconveniences of when a Hollywood production roles into their small town. There’s also many never-before-seen pictures and video from the set and behind-the-scenes shots that have never seen the light of day until now. 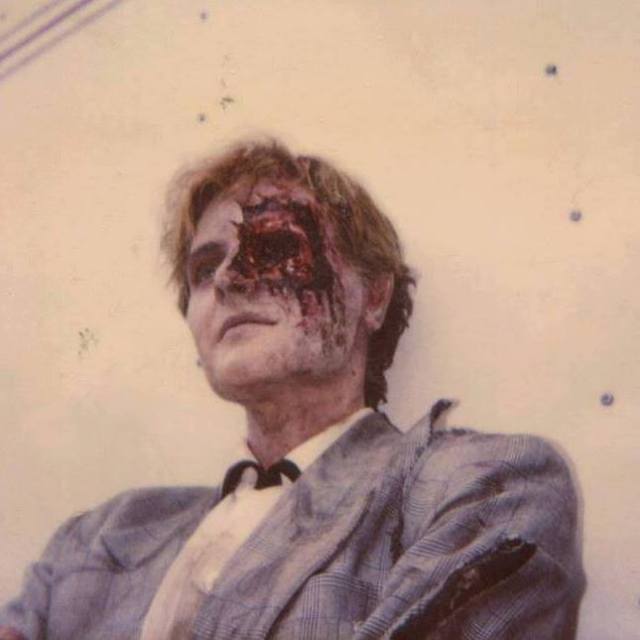 I can’t say enough good things about this documentary. If you’re a fan of the film or of Stephen King, or even a fan of filmmaking in general,Unearthed & Untold: The Path to Pet Sematary is a cut above most of the other documentaries on horror films out there. Pet Sematary is my favorite Stephen King film of his work and it has stood the test of time and become a classic in many fans eyes. This documentary will fuel your fire for knowledge about how the film was made, why the film was made and what challenges the filmmakers had to overcome to make this wonderfully frightening film we’ve all come to love and cherish for years to come. Congratulations to filmmakers John Campopiano and Justin White for detailing and documenting such an important film in horror history – Bravo!