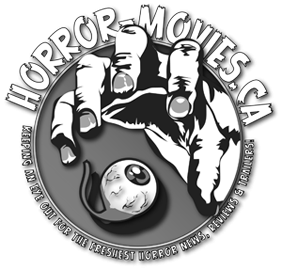 We have just received the first official trailer for Phil Guidry, Simon Herbert and David Whelan’s Savageland, and it looks absolutely harrowing. Check it out below along with a new official clip, poster and all the details you need to find this one.

Terror Films will be releasing the award winning film, Savageland this Friday, February 24th, across multiple digital and VOD platforms. The film tackles the very topical subject matter of illegal immigration, wrapped around the mysterious mass murder and disappearance of the entire population of fifty-seven people. The disappearances took place in the off-the-grid border town of Sangre de Cristo, Arizona, just a few miles north of Mexico. The police arrest the lone survivor, an illegal immigrant, Francisco Salazar. He is found covered with the blood of a number of his fellow residents.

In anticipation of the film’s release, Terror Films is debuting the official poster, trailer and one more sneak peek clip into this eerie and very realistic faux documentary. The film not only swept the festival circuit racking up 8 Best Feature Film Awards, it has also been critically acclaimed as well. Ain’t It Cool News called the film: “harrowing… scary as all get-out… Savageland unfolds patiently and frighteningly… [it is] highly recommended.” Horror Freak News stated, “the ultimate pleasure of the film is how it draws you in.”