The ‘House of Purgatory’ Unleashes a New Official Trailer & Poster 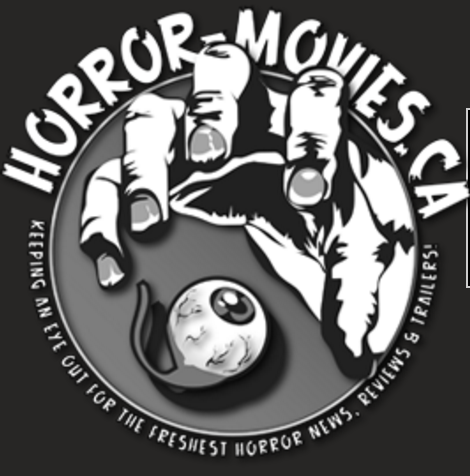 Tyler Christensen has made his directorial debut with House of Purgatory and the film has already been picked up for distribution! Way to go, man! So, the film is set to be released by Terror Films and we’ve scored the first official trailer and poster for you to check out below. Let us know if this is something that you’ll be keeping an eye on?

In September of 2015, genre distributor, Terror Films announced it had acquired Worldwide rights to the horror film, HOUSE OF PURGATORY by first time writer/director Tyler Christensen.

The film stars Brian Krause (best known for his eight-season portrayal of “Leo Wyatt” on Charmed), Anne Leighton (CBS’ Criminal Minds) and Laura Coover (ABC’s How To Get Away With Murder) and is about four mid-western teenagers who go looking for a fabled haunted house on Halloween night.

Once finding it, they slowly realize that the house is much more than a run-of-the-mill Halloween attraction – somehow the house knows each of their deepest secrets. One-by-one the house uses these secrets against the terrified teens, who soon find themselves in a battle to save not only their lives, but also their very souls.